AUDUSD continues to be in a bullish and bearish range, with most of the price action sinking on November 5th between 0.7238 and 0.7300. There were two points on the rise (Monday and again yesterday) but the breaks failed.

In trading today, the highs of the pair reached the upper swing zone between 0.72888 and 0.7300 (see the swing zone with the numbered green circles). The seller leaned over and the price came back down.

The downward movement today reached the lower swing zone between 0.7238 and 0.7245 (the low reaches 0.7245 – see circles numbered in red). Buyers have so far leaned against this area.

Between these two extremes is the 100 hour MA (blue line at 0.72789). This MA was broken during the Asian session and the pair was able to stay below the moving average level. Staying below this MA keeps sellers more in control although the pair still remains contained by the “yellow” swing areas above and below.

In the end, something has to give. If the sellers stay in control and run below the lower swing line, the 200 hour MA at 0.72155 will be the next target.

If the buyers are able to get back above the 100 hour MA, the 0.7300 area will be seen as the next major hurdle. Push yourself and traders will turn to extremes.

For now, the sellers have the advantage under the 100 hour MA. 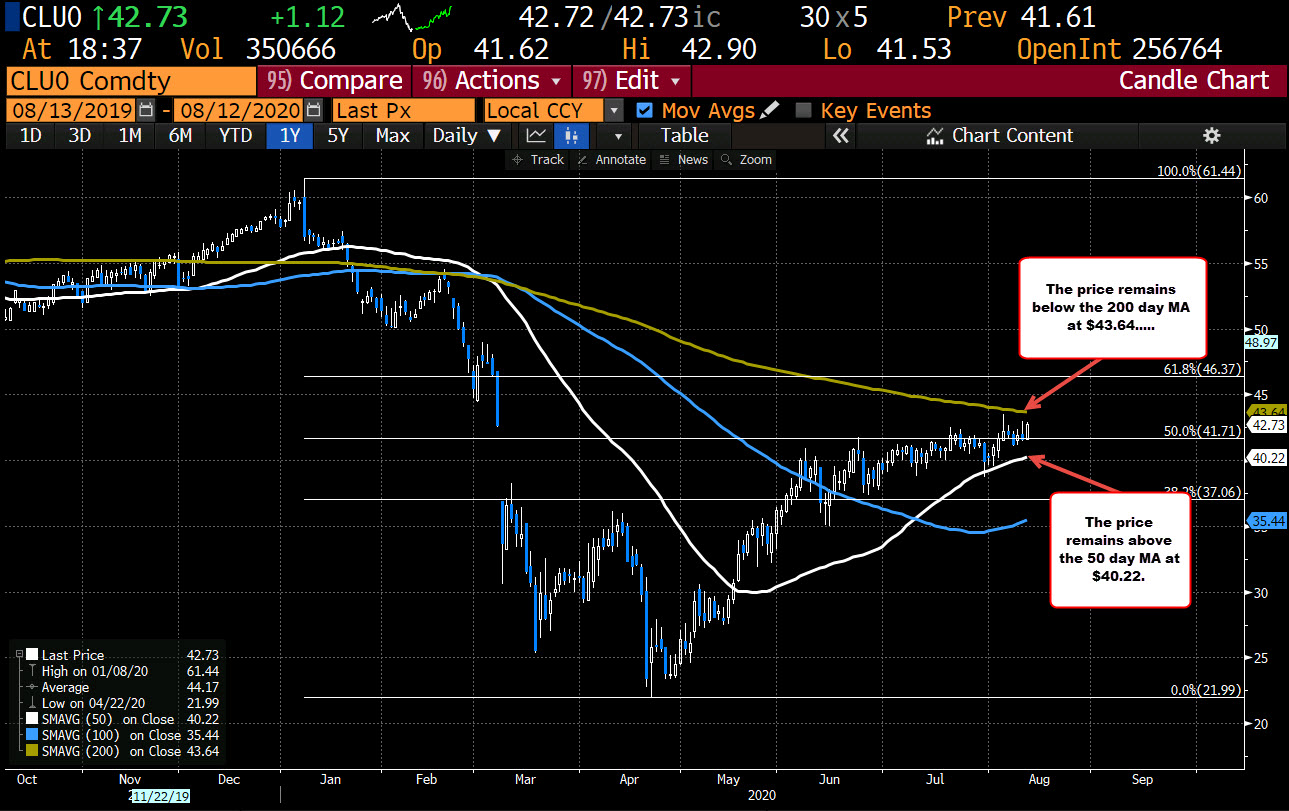