The overall risk mood remains lukewarm during the session, European equities still remaining weaker by around 1.5% to 2.0% currently. Meanwhile, futures in the United States also remain at stable levels and so far seem shy in European morning trading.

The dollar is also a bit mixed at all levels because it remains slightly higher against the euro but is losing ground against the loonie and the aussie for the moment.

For USD / JPY, the price also stretches a little lower as sellers start to come closer during a 100 hour AD test (red line) at 106.96.

Stay above that and the short term bias stays more bullish but break below it and the bias will become more neutral instead, opening the way for sellers to test the 50.0 @ 106.88 retracement level and the MA 200 hours (blue line) @ 106.76 next.

It’s hard to extrapolate much from the mood of risk so far today, and the major currencies are also showing little equilibrium in general to explode significantly – for now at least.

As such, pay attention to the technical levels at the moment as they can offer insight into the price action and how the market will progress later in the day. 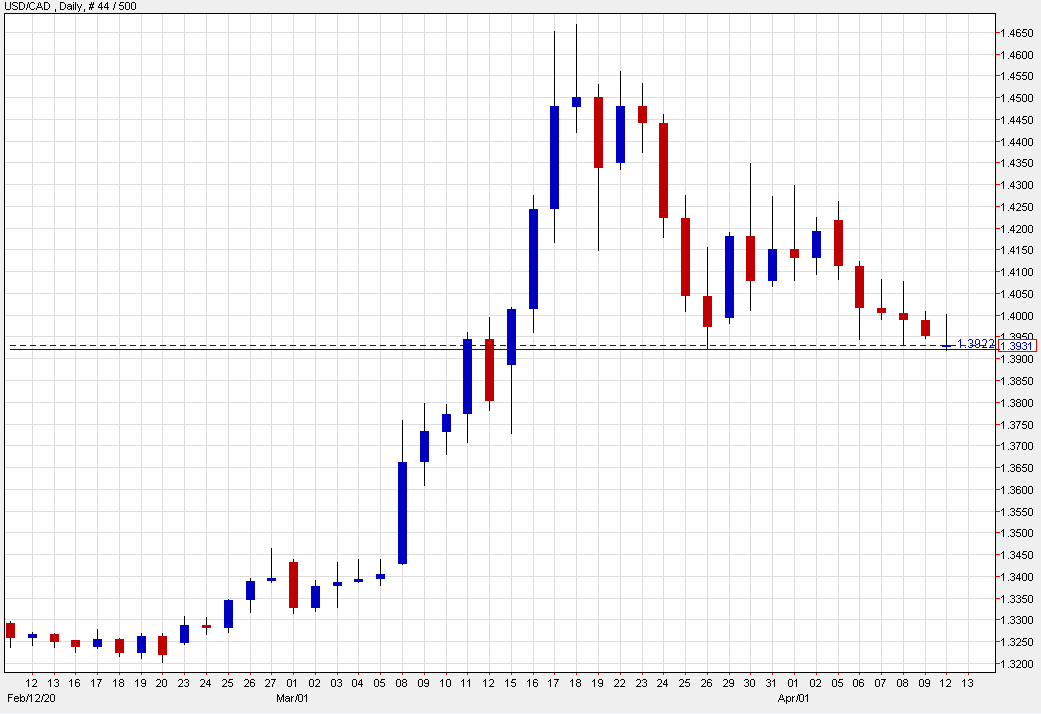