Will Johnson do the unexpected and blow up the negotiations for good?

The pound drifts to start the day, with cable slipping back below 1.2900 ahead of European trading but not really faced with the urgency of retesting this week’s lows at 1.2863.

That said, a lot depends on the next move from UK Prime Minister Boris Johnson.

He is expected to give an answer on whether the UK will want to continue negotiations beyond this week after what Frost described be an ‘unusual’ approach for the EU after it no longer committed to working ‘intensively’ towards a deal.

Considering the cable still sits around 1.2900, I would say the market price is not really valued in a way that takes into account that Johnson is pulling the plug from the Brexit talks today.

Therefore, in my opinion, the risks are biased downwards.

If it keeps the hopes alive the pound could grab headlines, but I think resistance around 1.3000 and recent highs closer to 1.3050-83 will limit short-term gains and euphoria. could very well fade quickly.

After all, throwing the can back on the road doesn’t exactly mean we’re getting closer to a Brexit deal, but at least there’s a hopeful chance.

But given that we’ve been down this route time and time again, there’s a good chance it will be pushed back to December 31st and when the time comes we all know there is every chance it will last for at least the year. next.

EURUSD is working towards the 50% retracement after increasing its push. 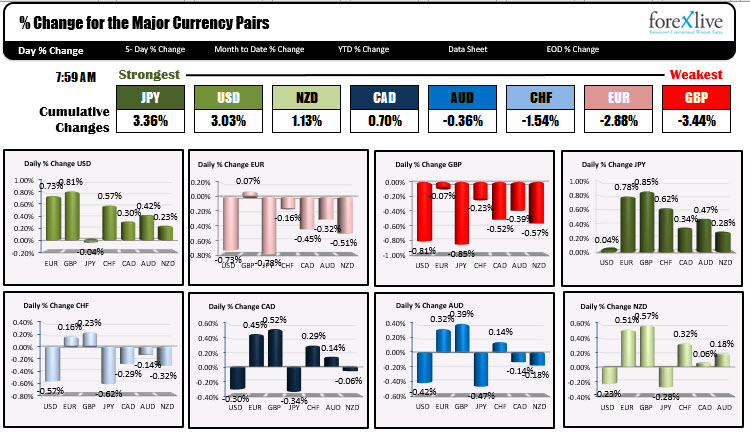 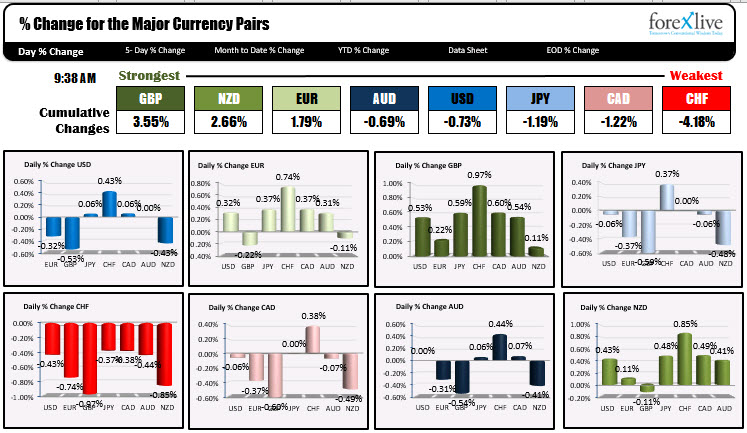 The dollar is more stable to start the session