The greenback is the worst performing major currency to date

There isn’t much breathing room for the Dollar after yesterday’s losses, although we see EUR / USD retreating to levels near the 1.2000 handle at least to start the session.

The pair peaked at 1.1997 earlier today, but is now hovering around 1.1970. GBP / USD is still flirting with a potentially firm breakout of 1.3400, but did well to recover from losses early yesterday.

The handful of numbers remains a key psychological support level for now, but another key downside area to watch out for will be the Dec 31 low at 1.2952.

The technical picture continues to plead in favor of sellers as the downward momentum is very intact. The berak below the 200 week moving average adds more conviction to sellers to pursue further downward movement currently.

Another key support region to watch out for is the trendline support that stretches back to early 2019 – as seen in the weekly chart – at around 1.2885.

But generally speaking, cross below 1.3000 and the December 31 low of 1.2952 and the slippery slope becomes even more slippery for the dollar against the loonie.

USDJPY is trading near daily lows 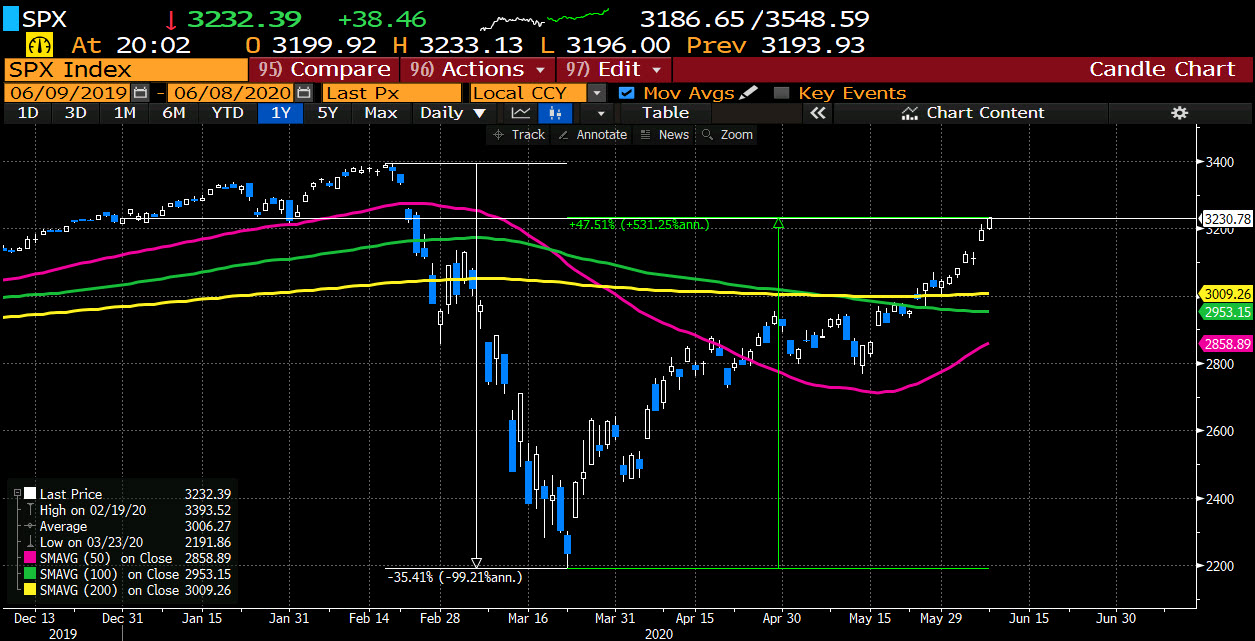 The S&P index erases the declines of the year

GBPUSD is higher (helped by Brexit hopes), but anything is possible