The Facebook Libra Association said it had tightened security in response to regulators and was in talks with the Swiss for a payment license. He hopes to launch cryptocurrency later this year with several single coins.

Libra has become a competitor for things like tethering. Previously, the plan was to assess the balance against a basket of currencies, but there are now plans to launch a number of different currencies. However, they are still hoping for a longer-term digital composite currency.

Another change is that the Libra blockchain will not be opened, anyone who wants to verify the transactions will need certain approvals, which are not clear. 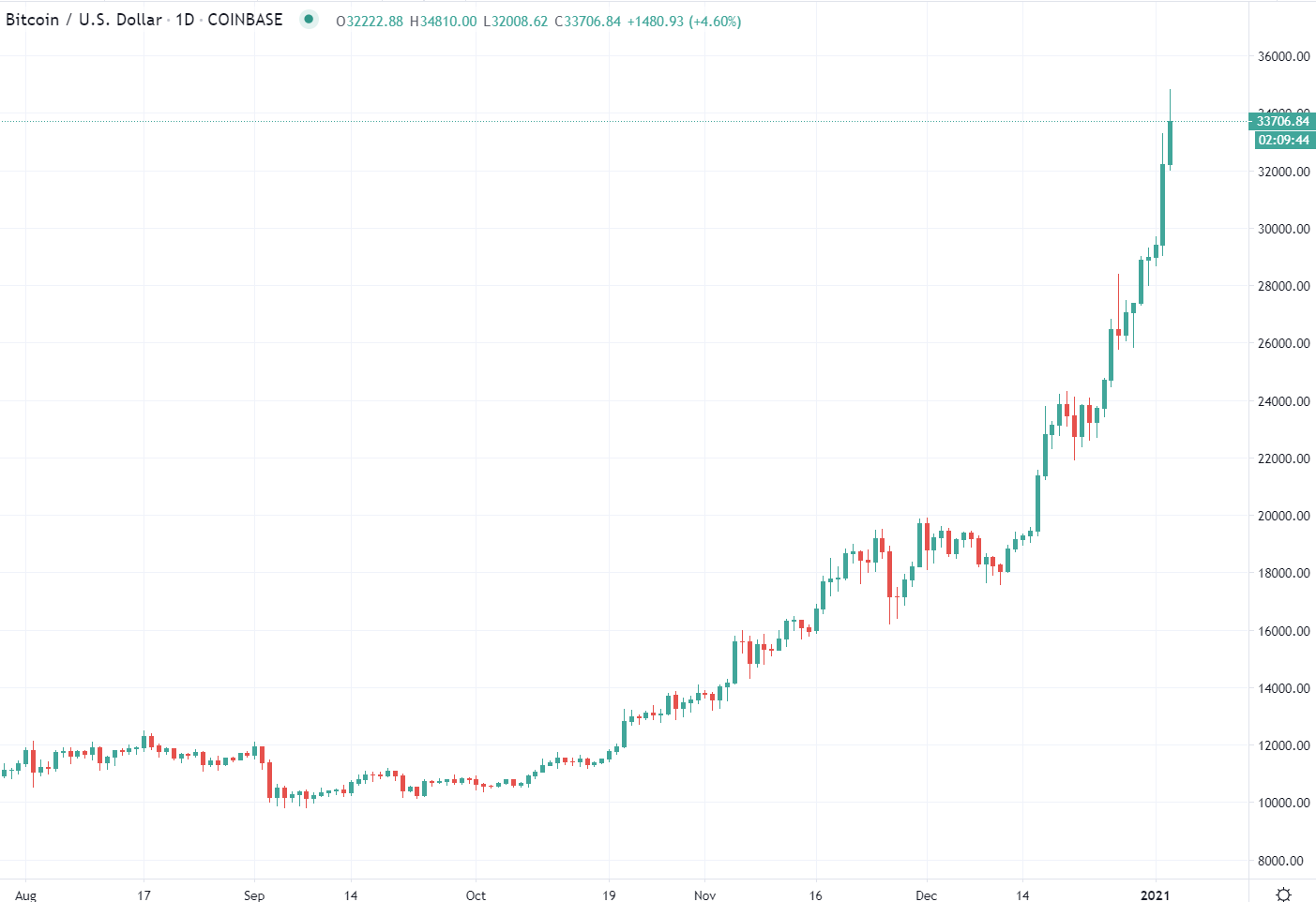 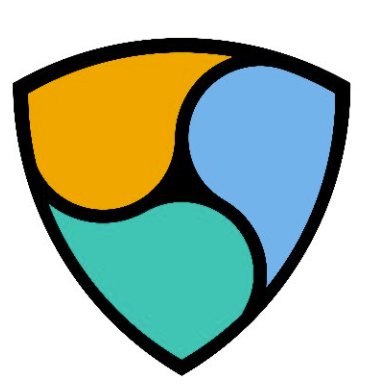 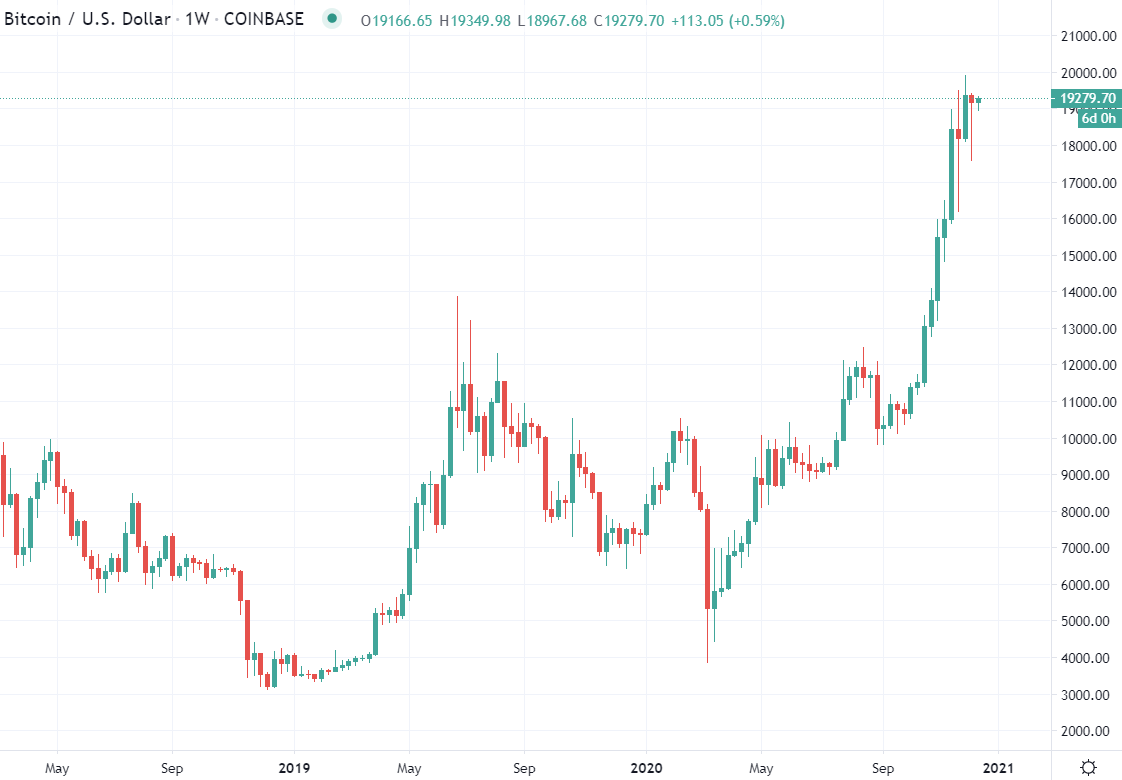