Invest in yourself. Check out our forex training center.

Oil gains this month have been rather relentless, with the rally even appearing to announce that OPEC + may consider deciding to increase production from April at its next meeting in March.

That said, such a development might not be too surprising given the current rise in prices, all things considered.

The technical picture is what intrigues me the most about Oil as we expect to breach above its 100-month moving average (red line) for the first time since 2014.

Price also appears to be aiming for a break above key trendline resistance, which could set the stage for a potential push towards the 200-month moving average (blue line). This level is currently seen at $ 69.63.

Despite a more optimistic outlook for the next few years, the 22% rise in oil prices this month (after a 7.5% jump in January) alone presents a plausible argument that we are closer to the top. this year only from the bottom perhaps. .

If OPEC + plans to increase output further in the coming quarters, this could dampen oil sentiment further alongside lull months from July to September generally – despite the consideration that supplies could be tighter throughout. of the year.

That said, the deployment of the vaccine and the global economic reopening remains one of the main timelines to watch. If this progresses much faster than expected, demand will be sustained and this will also keep oil prices more sustained later in 2H 2021.

These will be the main fundamentals for oil throughout this year.

Getting back to the technicalities, things also look more bullish, but there are some key levels to consider before you get to the 200-month moving average as well. 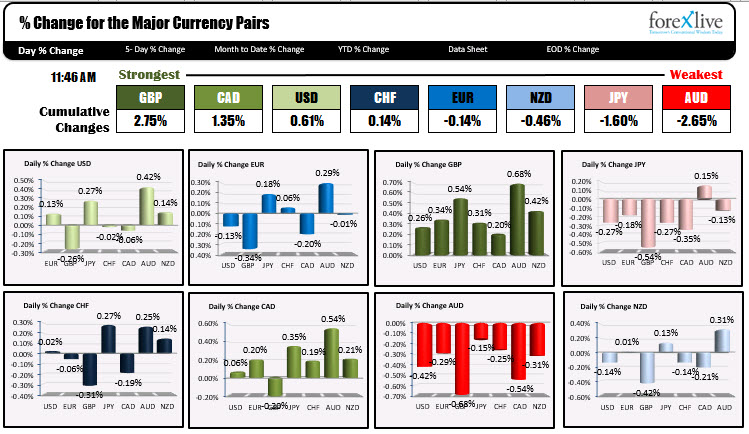 European stocks end the session lower to start the trading week. Strong gains for the major indices this month.

AUDUSD shows some risk off bearish pressures ahead of stock opening

US stocks open higher. New records for the 3 major indices.