AUDUSD consolidates in bullish and bearish trading. The pair moved higher to test an uptrend line (currently at 0.7766 and lower) during the morning session in London. The last 5 hours saw the price move to test a lower trendline with the 200 hour moving average and 100 hour moving average (green and blue line) at 0.77415 and 0.77347 respectively.

With today’s highs and lows, traders will be looking for a break from extremes with momentum for the next trend and the bias index.

For now, traders are still looking for the breakout and so far use the levels as support and resistance.

However, the continued convergence of these support and resistance levels on the hourly chart, implies that it is approaching a “decision point” for AUDUSD traders. Look for the next push. 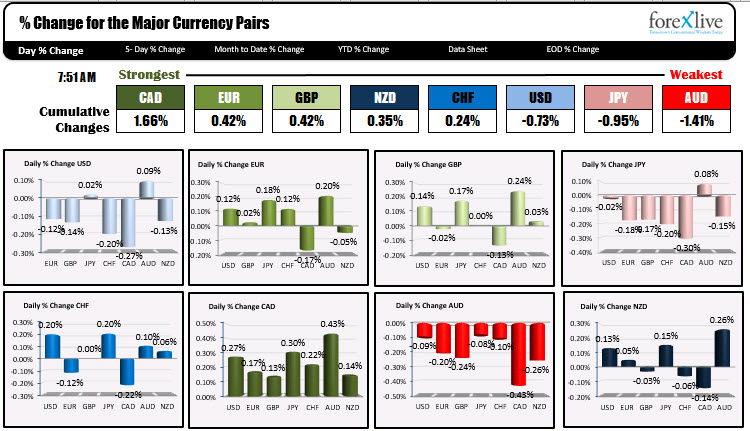 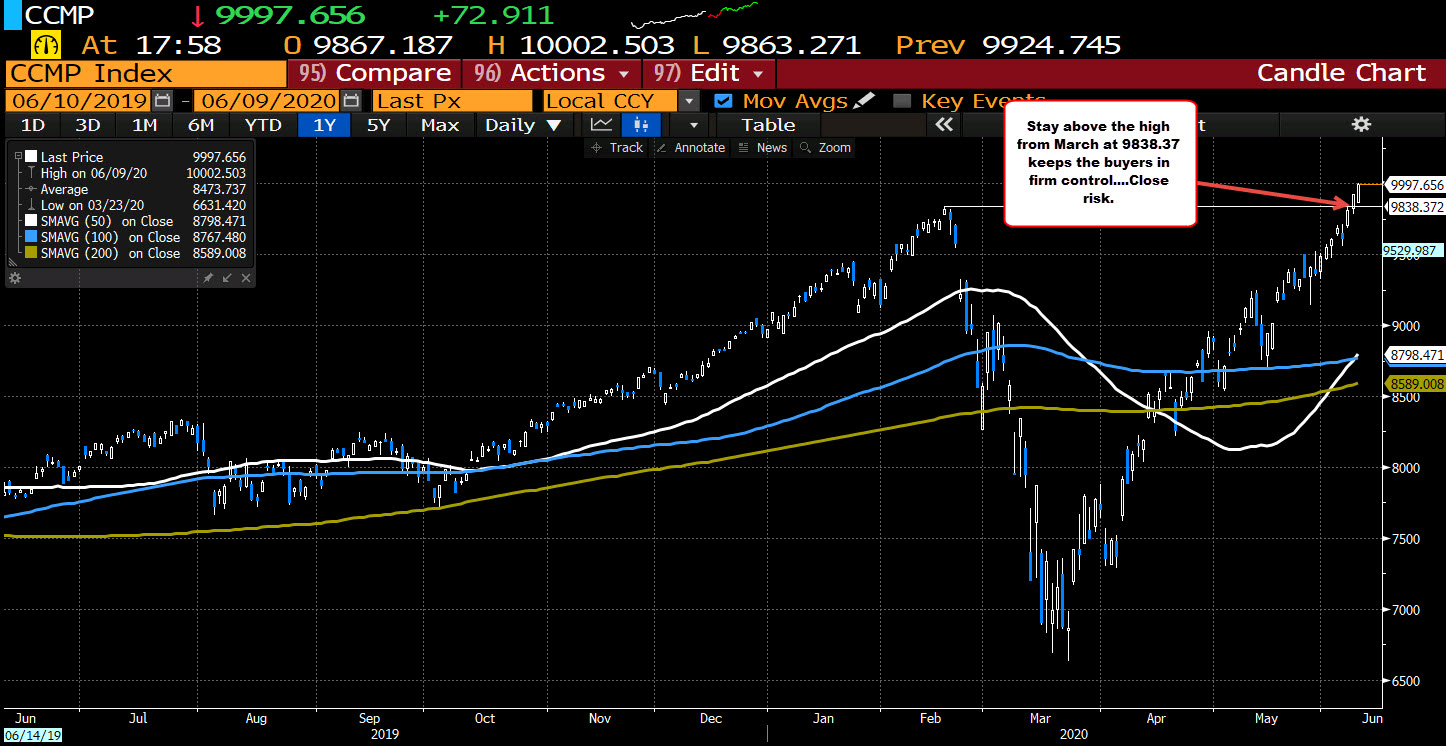