The pound leads gains in the major currency space, with the cable closing in on key resistance near 1.3400 after buyers put in place a harsh defense of the 200-hour moving average (blue line) since. yesterday’s negotiation.

The push above the 100-hour moving average (red line) earlier in the day sees the short-term bias turn more bullish again and momentum continues over the last 25 minutes as the cable soars in a context of weak dollar.

EUR / USD is also higher to a session high of 1.1967 as buyers recover after the rejection was withdrawn after testing 1.2000 in trading yesterday.

Back to cable, we’re still waiting for more news on the Brexit front, so the pound side of the equation is still a matter of suspicion in trading this week.

That said, with the dollar possibly continuing its woes from November to December, it will be difficult for cable sellers to really push lower unless Brexit headlines disappoint.

If the price manages to maintain a firm break above 1.3400, there isn’t much that can be done to stop a retest of the September 1 high of 1.3483 from a technical standpoint.

Euro, risk taken down as EU finance ministers fail to agree on a coordinated response against viruses 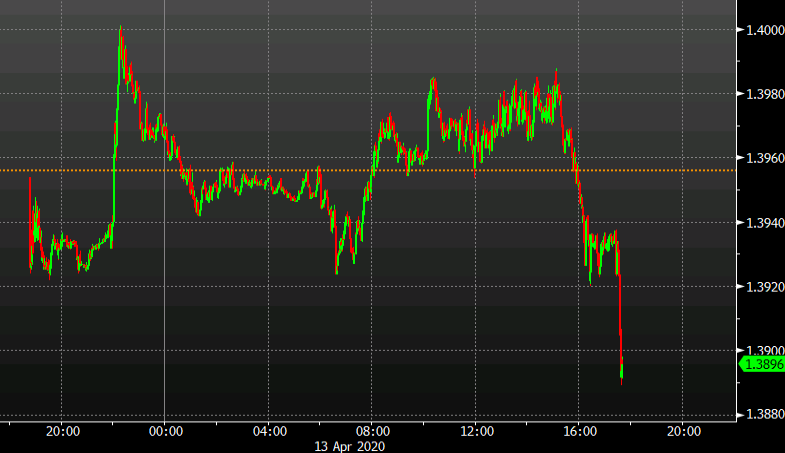